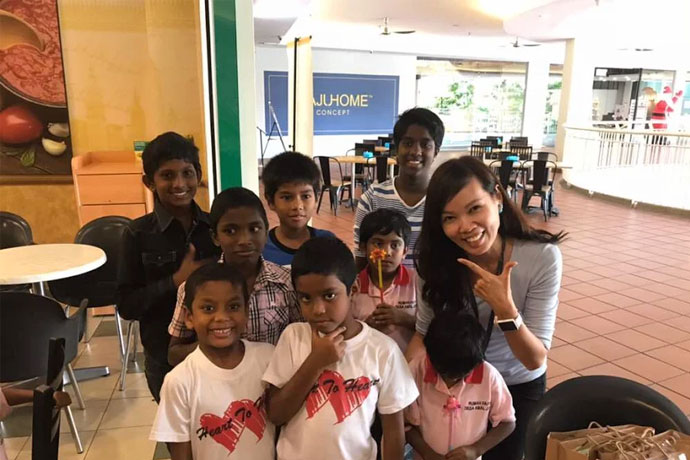 Vegetables and fruits are mostly the food where children would want to avoid. Seeing the importance to start having a good dietary habit at a young age, children from Desa Amal Jireh in Semenyih were recently treated to Subway, Citta Mall.

Children were shy when we met initially but after a quick ice-breaking session, the children were all smiles and got acquainted with the volunteers of Green Packet.

Restaurant was then filled with lots of fun and laughter when the children were taught on healthy eating through games and quizzes. They were so excited and kept raising their hands to answer all the given questions, with the hope to win a point for their team.

After having a hearty lunch, the children expressed their dreams via drawing where their creativity skills were unleashed. 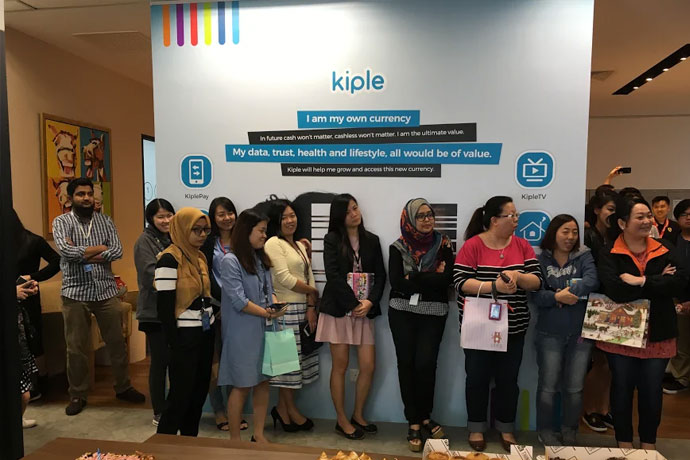 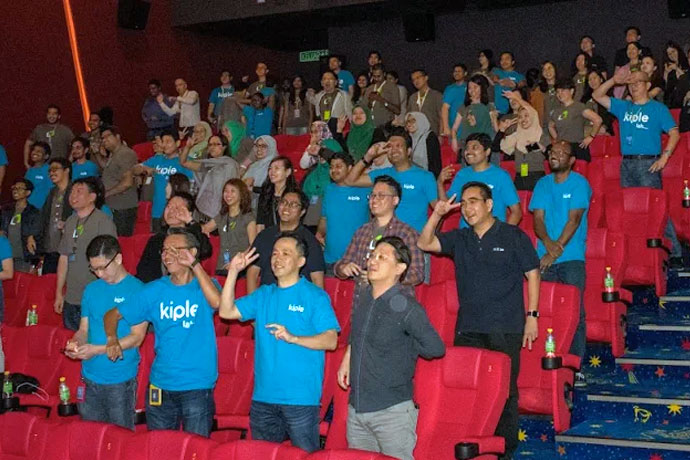 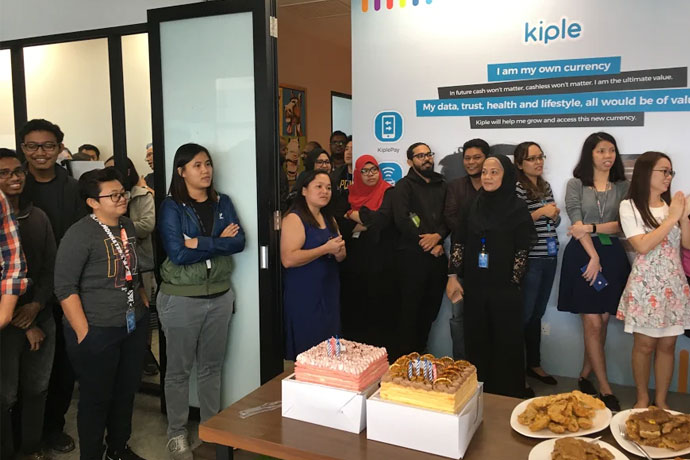