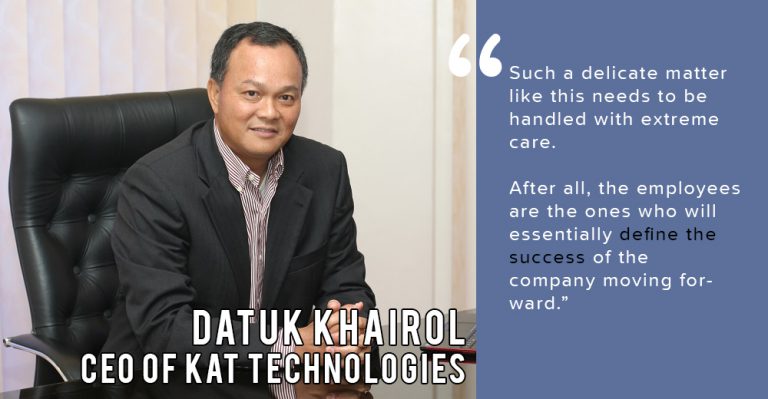 PETALING JAYA, 8 June 2021– Next Telecommunications Sdn Bhd (“NTSB”), a wholly-owned subsidiary of Green Packet Berhad (“Green Packet” or “the Group”), has entered into a share subscription agreement representing a 20 per cent equity stake in Mirai HDC 1 Sdn Bhd (“Mirai HDC”), a Hyperscale Data Centre (HDC) asset company. The remaining 80 per cent equity stake in Mirai HDC will be held by Mirai Alpha Sdn Bhd (“Mirai Alpha”), a HDC development company, that intends to develop a HDC hub of multiple HDCs, one of which is proposed to be acquired by Mirai HDC.

In addition to this, NTSB has also entered into a separate subscription agreement for Redeemable Convertible Exchangeable Preference Shares (“RCEPS”) in Mirai Alpha for a sum of RM12.15 million (“RCEPS Agreement”). NTSB’s share subscription in Mirai HDC and subscription of the RCEPS in Mirai Alpha represent its pioneering investment towards jointly owning the HDC to be acquired by Mirai HDC from Mirai Alpha.

It is agreed between NTSB and Mirai Alpha that an investment from global data centre partners (“GDC Investment”) will be sought for the purpose of the HDC project to be undertaken by Mirai Alpha and Mirai HDC. In this respect, NTSB will have the option to exchange the RCEPS with ordinary shares in Mirai HDC in the event of a successful occurrence of GDC Investment within six months from the date of execution of the RCEPS Agreement.

“Green Packet is strongly focused on the areas of digital infrastructure and devices, digital platforms and digital solutions. The entry into the HDC space is a strategic move aligning with the execution of the planned extension of the Group’s footprint into digital infrastructure necessary to deliver its Cloud-based services including Infrastructure-as-a-Service (IaaS), Platform-as-a-Services (PaaS) and Software-as-a-Service (SaaS), among others. This move completes our end-to-end coverage across the digital value-chain while moving into higher growth and higher margin digital businesses,” said Dr James Tee, Chief Executive Officer, Smart City & Urban Tech.

Green Packet’s strategic focus on HDCs comes closely off the back of the growing demand for data centres resulting from greater digitalisation, accelerated by the COVID19 pandemic. HDCs are state-of-the-art data centres with ultra-large capacity designed to support robust and scalable applications. Commonly associated with big data hosting companies, the demand for HDCs particularly within the Asian region has intensified, especially as global technology companies look East to support exponential data centre demands.

According to Synergy Research Group, over 80% of revenue generated by the 20 leading hyperscale data centre operators came via cloud, digital services and online activity sales – all of which have seen COVID-19 related boosts. With most companies enforcing permanent work-from-home (WFH) arrangements, and businesses viewing the digitalisation of their operations as a necessity instead of an added convenience, the increased online transaction and work collaboration activities taking place remotely will further drive demand for efficient digital cloud services.

In the Asia Pacific, the data centre market is expected to grow at a CAGR of 12 per cent between 2019 and 2025 with the Southeast Asian region experiencing the fastest growth rate at 13 per cent within the same period. Cushman & Wakefield reported that the Asia Pacific market share is estimated to be at USD28 billion in 2024. Investments from data centre players including the hyperscalers are unlikely to slow down even in the COVID-19 pandemic.

Malaysia is no exception to these upward trends. The nation’s data centre industry revenue has been growing at a 22 per cent CAGR since 2011 and was expected to hit RM2 billion in 2020, with 83 per cent of the revenue originating from domestic demand.

“The Malaysian Government has been central in catalysing domestic demand for HDCs through their cloud-focused digitalisation initiatives, such as MyDigital, Jalinan Digital Negara (JENDELA), and the Malaysia National Industry 4.0 Framework. With these strategic initiatives, coupled with the Government and private sector’s digitalisation plans, the demand for HDCs’ capacity will significantly increase,” Dr Tee added. 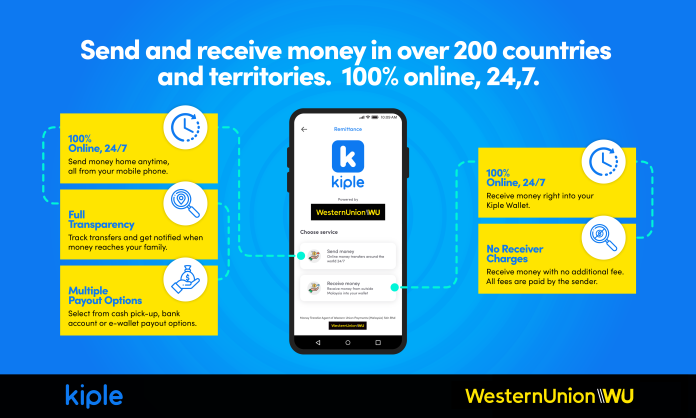 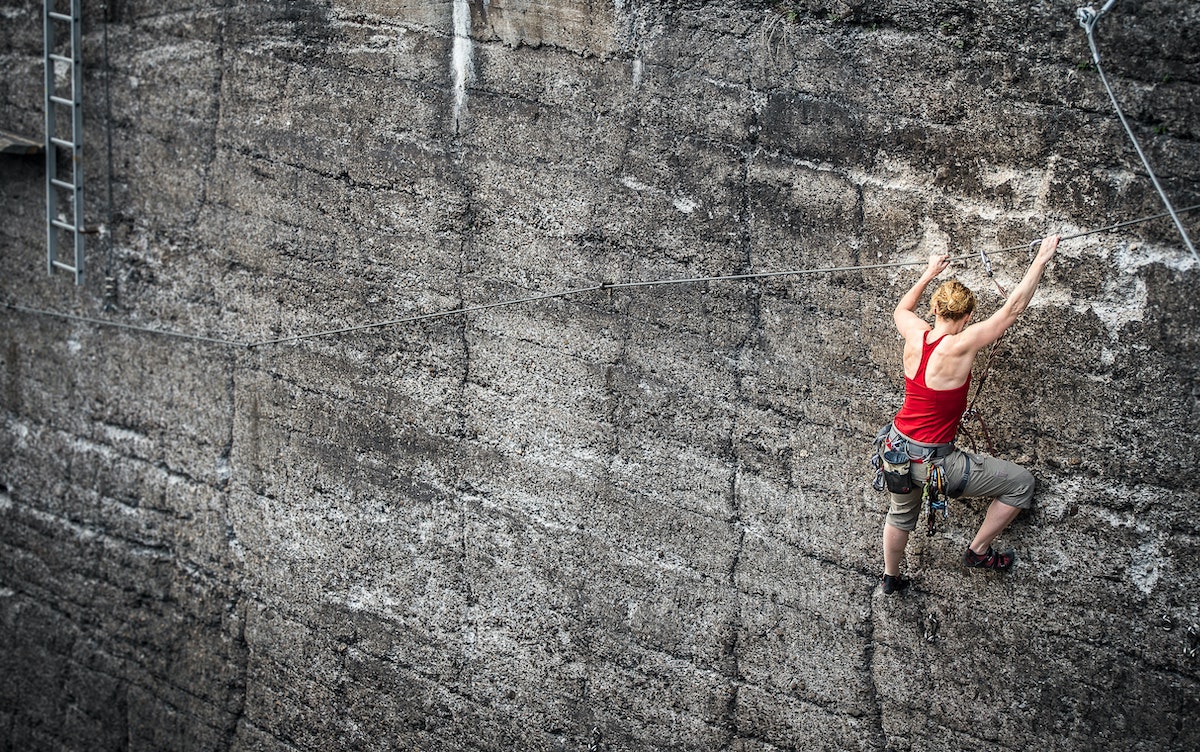 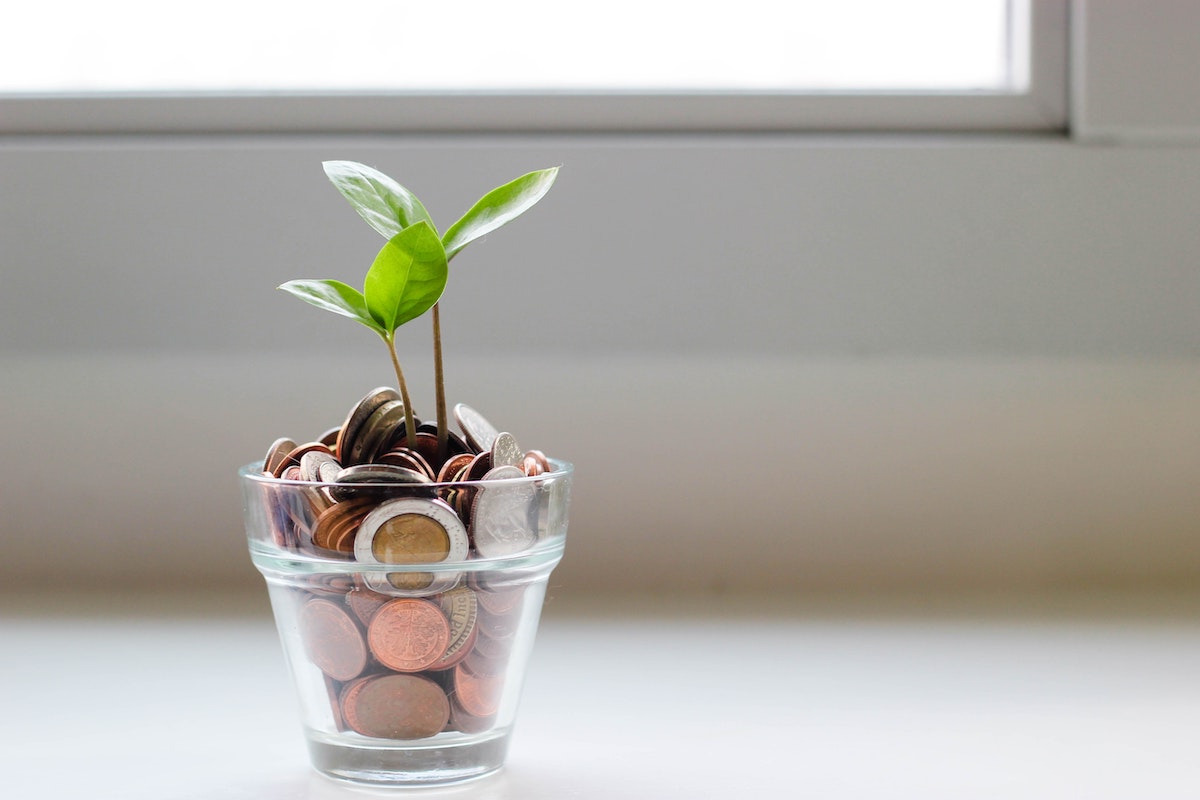